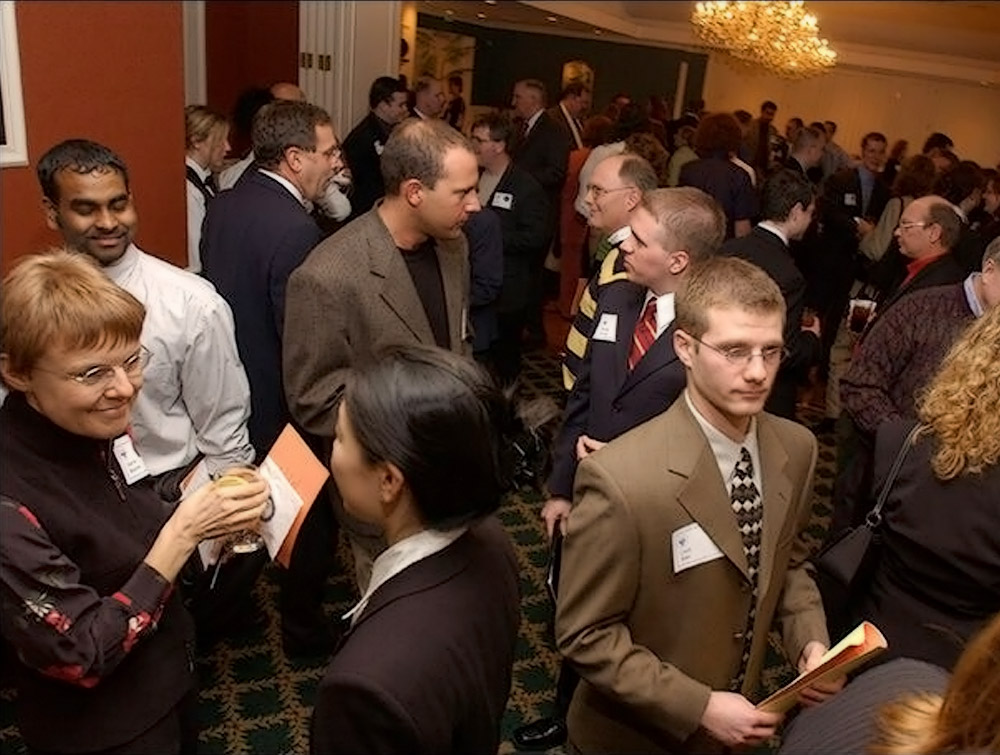 Do You Make These 5 Networking Mistakes?

Networking has been key in growing my business. There are skills involved in networking and making a great first impression. I include network training in my programs as it can make or break the success of your business.

Here are top 5 networking mistakes I see all the time at events.